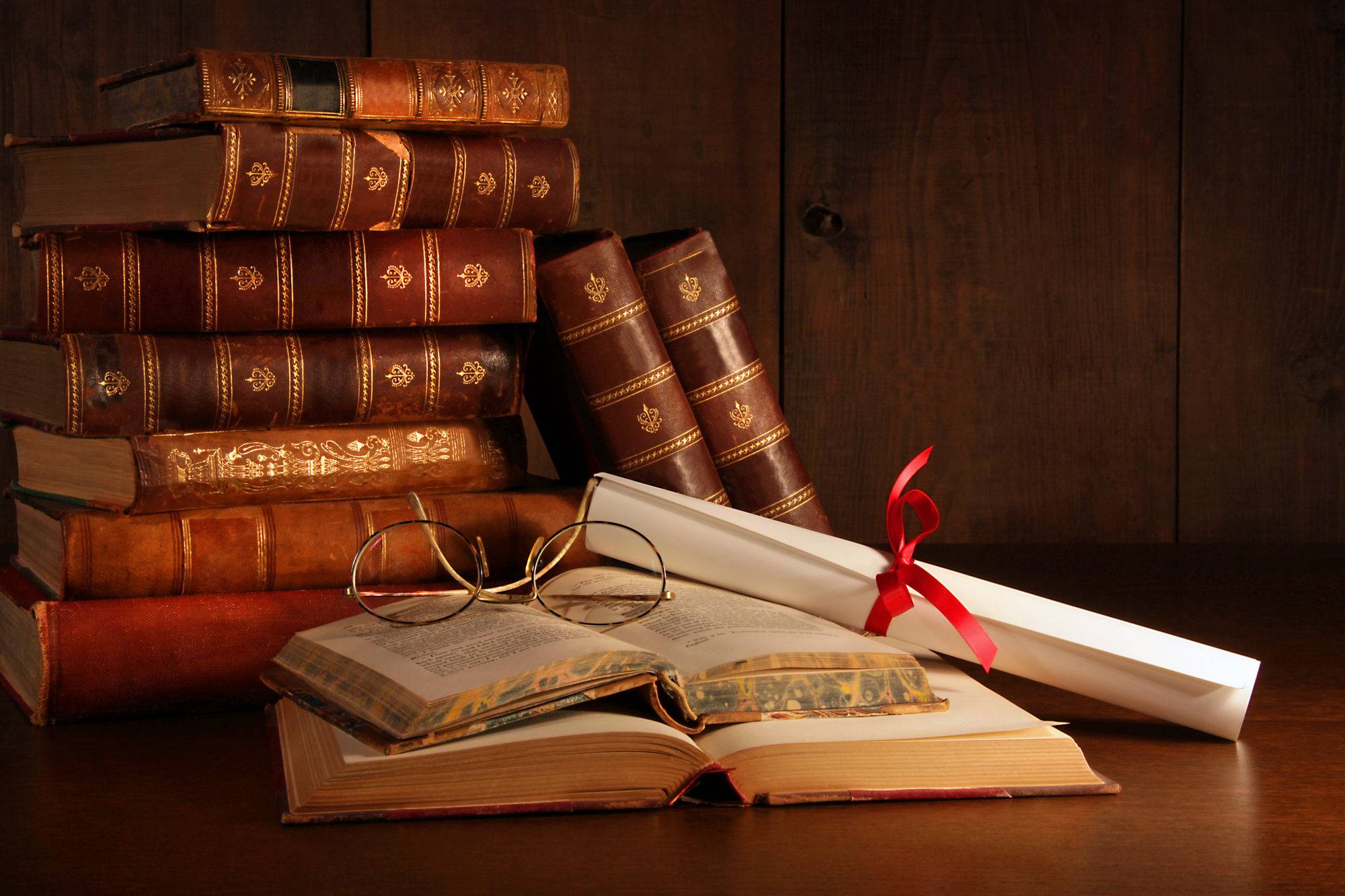 Charles Dickens and his impact on the English Language.

During the holiday season, we listen to music and read stories in a language that may be unfamiliar to us…Olde English. These works conjure up images of older, and sometimes arguably simpler times. Charles Dickens played quite a role in the formation of words and phrases in our language. According to an article written by Kieran McGovern on medium.com,

“Among the 9,218 quotations from {Dickens’}works in the OED (Oxford English Dictionary), 265 words and compounds are cited as having been first used by him in print and another 1,586 as having been used in a new sense.

Like Shakespeare, Charles Dickens wrote for a mass audience and popularised words which were previously unused or obscure. ‘Dustbin’ was in existence before Dombey and Son, for example, while ‘boredom’ precedes Bleak House.

Dickens was also one of the first writers to employ popular slang. His first novel The Pickwick Papers (1837) introduced butter-fingers (“a clumsy person”), flummox (“bewilder”). In modern British English they are what might be termed polite slang terms (‘I was flummoxed by that question in the exam’).”

New words added to the dictionary.

In 2019, the Oxford English Dictionary added:

Not to be out-done, Merriam Webster added 40 words including:

Our hats are off to Shakespeare, Dickens, and of course, Chaucer, the father of the English language. The root of so many of our words, phrases and stories go back hundreds of years. We are ever evolving. A personal favorite quote is:

“The gist of a lady’s letter is in her postscript.”- Edgeworth

Hopefully, you will remember this: The substance of a note or letter is revealed in the P.S., or postscript. It exposes the purpose of all the content before it. So…

P.S. Happy Holidays to you, your friends and family.